Made coffee. Always an achievement.

Picked a handful of perfectly ripe strawberries, had a couple, gave the rest to Charley – they were absolutely delicious. I know how much he loves them.

Got the hosepipe out and connected and watered the compost and vegetable beds. Erika helped, she even dragged a nearly full watering can over to the compost and tried to tip it in.

Found and saved some maths worksheets to print out for Ben for next time he wants to practise his maths. Showed him the Khan Academy website where he can practise maths online.

There’s 6 out of 6 pumpkin seeds sprouted in the pumpkin hill – completely unexpected for them ALL to have sprouted, so once they have a couple of true leaves I’ll transplant one elsewhere for fun (silly place as yet undecided, perhaps the grass at the side of the driveway?!) and pot another three, see if anyone wants a free pumpkin plant.

Tiger is encouraging Grylls to move about a bit more. She squashes herself right into the corner of the nest, leaving Grylls in the middle, and waits for him to come and find her, turning her back a few times so he has to move around. His mewing is getting louder and stronger too. Eventually he finds his way over to her and finds the right place to dive over her tail to snuggle back in. And then she purrs proudly. It’s beautiful to watch. She’s going to want to get up a bit more soon, stretch her legs a bit…

The boys have played a lot of Minecraft today, they are trying to defeat the Ender Dragon together in Survival mode as much as possible, and are doing really well working together to gather resources, and forming strategies, but they keep getting killed and it was starting to make Ben angry. He knows when to back off from things though, and he took himself off down the garden and then up into the lego den once he’d raged things out a bit. We talked later about how angry is okay, but trying to do stuff while you’re angry often ends up with you more angry because you make more avoidable mistakes when you’re angry. Feel it, don’t hold on to it, and then try again later.

I got a bit of walking in today. Made it almost all the way to Tebstrup before realising I wasn’t actually going to get there before the co-op shut, so I turned and headed home. At least I got a bit of a walk, it’s a little under 3 miles there and back.

Today I have been mostly taking pictures of flowers and Erika. 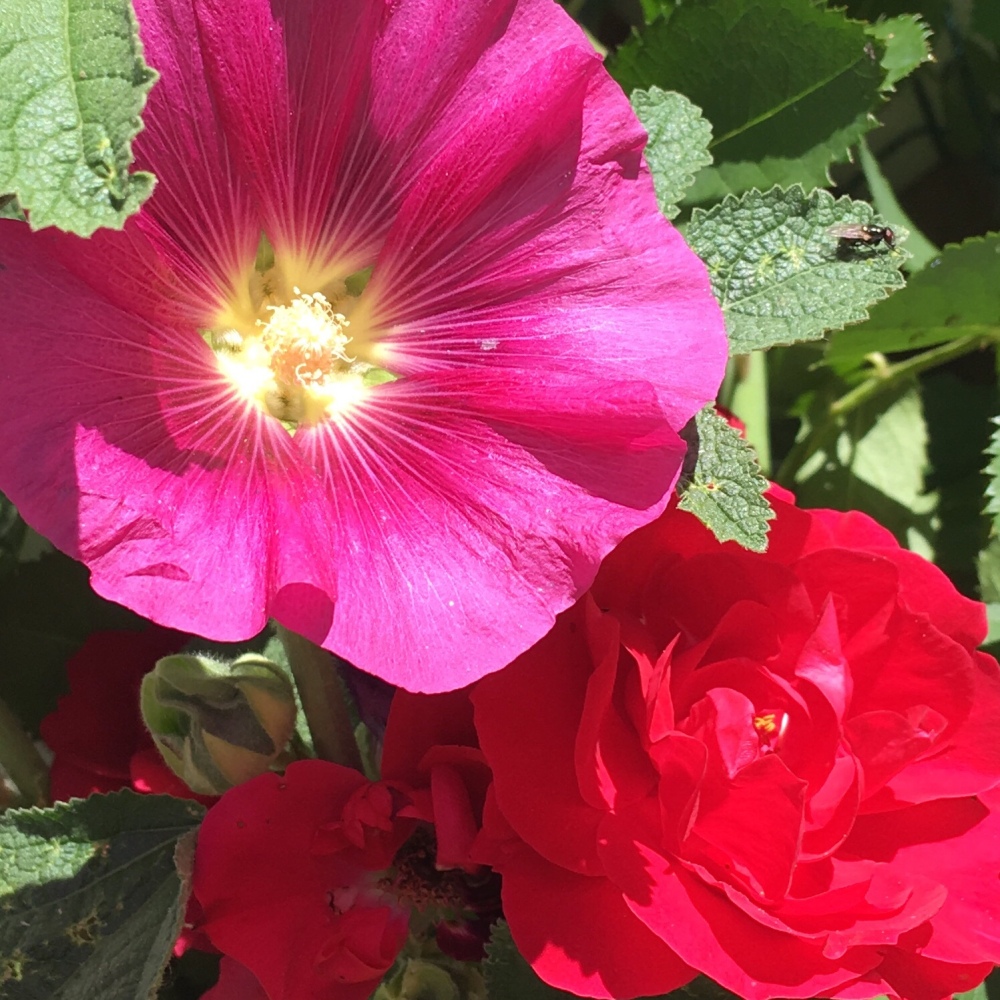 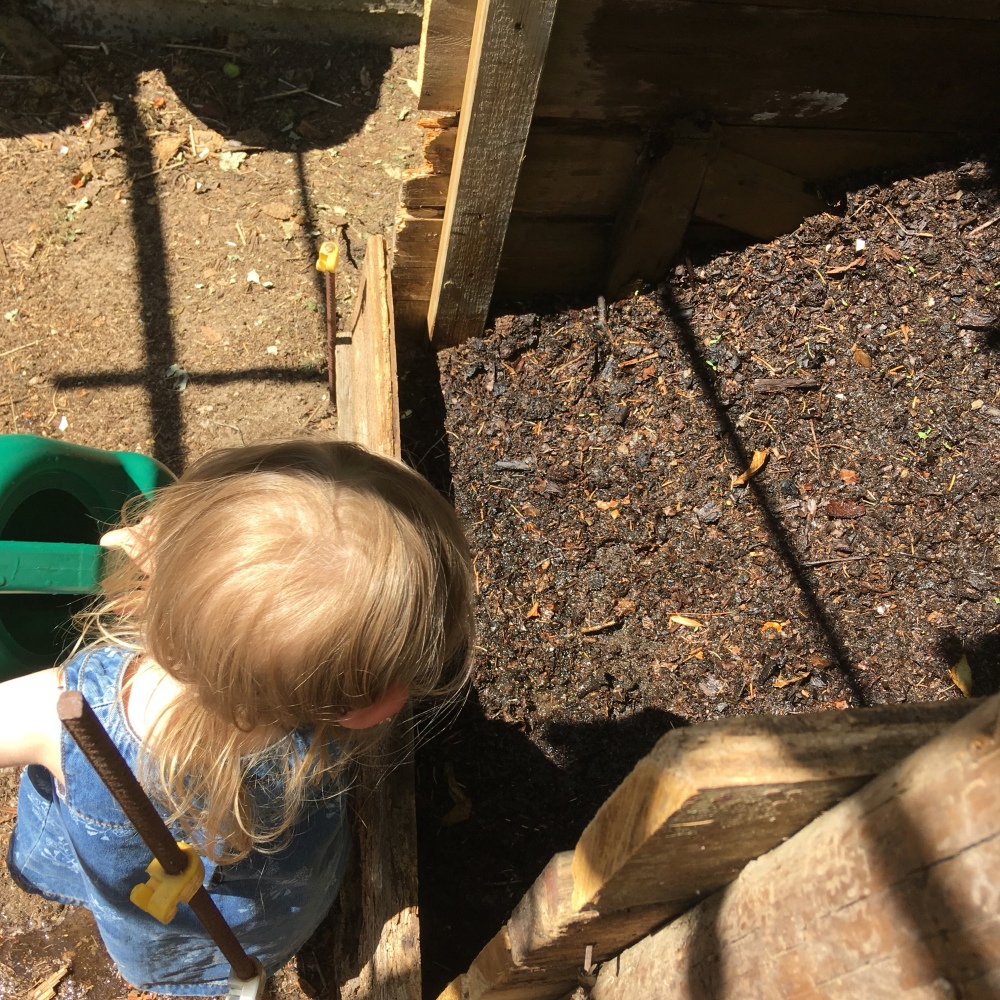 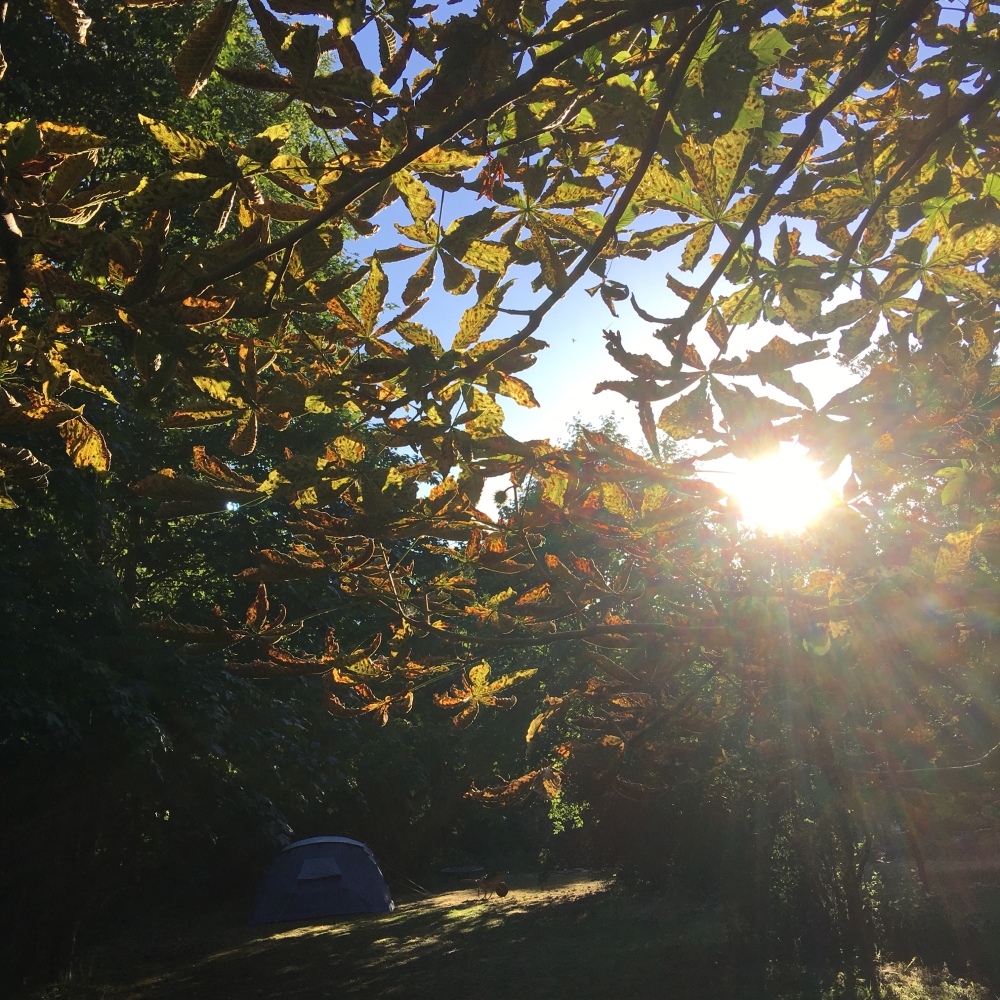